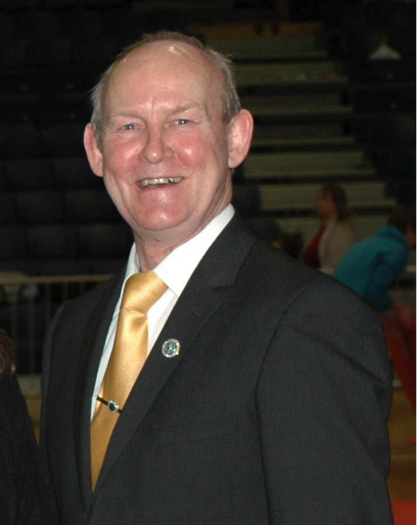 Master Douglas began his Taekwon-Do career in 1973 in Dublin’s number 2 club on Sean McDermott Street under Mr. Robert Howard (now Grand Master Howard). In his 45 years of TaeKwon-Do Master Douglas hasn’t just limited his skills to the physical side of TaeKwon-Do, he is also the organiser of many courses, seminars, and tournaments (both national and international). Master Douglas has also been on various committees to promote TaeKwon-Do around Ireland.

Over the past 40 years Master Douglas has, and continues to be, a highly regarded instructor.